About the Tay Cities Deal area

More than 490,000 people, or about 10% of the country’s population, live in the area covered by the Tay Cities Deal.

It includes the cities of Dundee and Perth as well as Angus and the north part of Fife.

The growth rate in employment of 0.7% per annum across the Tay Cities region is less than the Scottish average of 1.2%.

Meanwhile the contribution to the economy of each individual producer, industry or sector, known as Gross Value Added (GVA) in the Tay Cities region is predicted to grow at a rate of 2.3% a year. This compares with the projected Scottish average of 2.6%.

What this means is that the area is generally characterised by a low-wage/no wage economy, where Dundee has the third highest unemployment rate in Scotland.

Investment via the Tay Cities Deal will boost performance by closing these gaps.

Evidence clearly shows that there is room for economic growth in the Tay Cities area. The deal would develop key industry sectors, tackle entrenched inequalities and increase employment to meet current and future demand

More targeted investment in infrastructure and initiatives focused on the devolvement/delegation of powers and budgets would increase productivity and reduce inequality. 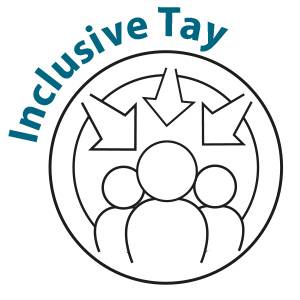 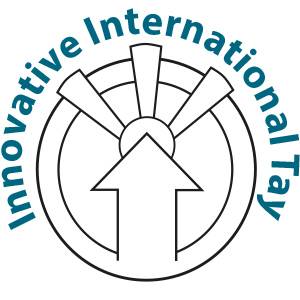 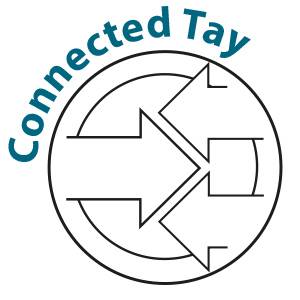 A Cities Deal is not something the public sector can do on its own. The private sector has an important role to play, and this has been recognised fully from the start, through detailed engagement with both the private and voluntary sectors. A wide ranging consultation with businesses and key stakeholders is also on going as part of shaping the final proposal.

The Tay Cities Deal is specifically designed to build on our strengths and addresses our challenges and involves ensuring that decision making powers are held at the level where they will best support the regional economy, upskilling our workforce and infrastructure.

By seeking to tackle inequalities as well as creating sustainable economic growth, the bid will make sure that all of the areas covered will benefit. A successful bid will make it easier for more people from across the whole of the city region to access employment.